What Is Identity Theft 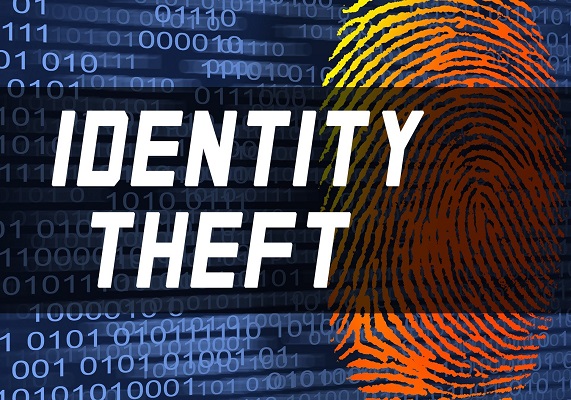 Identity theft is White Collar Crime that happens when a person illegally steals and obtains the personal information of another by fraud or deception. Often, this is a crime that is committed for financial gain and to the benefit of the offender. Common personal data that is stolen includes someone’s Social Security number, account numbers, Medicare numbers, passport numbers name and birth date that is unique and private to that individual.

Identity theft is a serious federal crime according to the Identity Theft and Assumption Deterrence Act of 1998. This amended 18 U.S.C. Section 1028. The main elements of the crime of ID Theft include the intent to obtain someone’s personal data without having this authority. There is also a transfer of use of such personal information that is used to identify a person. There is also aggravated identity theft that is defined under 18 U.S.C. Section 1028A.

There are state laws and federal laws in place for criminalizing ID Theft. This means that the state will investigate instances when it takes place in a single state. If ID Theft turns into a federal crime, there are a number of government agencies that have a duty to investigate ID Theft. This includes the Federal Bureau of Investigation (FBI), Postal Inspection Service and Federal Trade Commission. The agency that investigates identity theft will depend on the type of case. If a person is charged with ID Theft, their case will be examined in the state or federal court system. If they are found guilty, there are severe penalties in place.

What are the Penalties for Identity theft?

You can expect the penalties for identity theft to be in the form of a fine and prison sentence if you are an individual. If you are found guilty of ID Theft, you can be sentenced to up to 15 years in prison. This will depend on the severity of the individual case. This penalty can also be combined with a fine. Organizations will only receive a fine. Each case will be examined on an individual basis to create a penalty that suits the crime.

There can also be the case of aggravated identity theft under 18 U.S.C. Section 1028A. This means that an offender can be sentenced to an additional term of two years imprisonment if they are found guilty or this can be five years in a terrorism case.

Seattle – A former lawyer, who was disbarred following a 2003 fraudulent check scheme, and a federal fraud conviction, was sentenced today in U.S. District Court in Seattle to five years in prison and three years of supervised release for wire fraud and aggravated identity theft. JOHN WILLIAM ALDERSON, 47, pleaded guilty in July 2019 following a three-year scheme to defraud a romantic partner and family members. ALDERSON has a 2003 federal conviction for wire fraud and Social Security fraud, which resulted in a 41-month prison term. At his sentencing hearing U.S. District Judge Richard A. Jones said, “You have not demonstrated any respect for the law. You do this over and over and over.”