What Is Bank Fraud 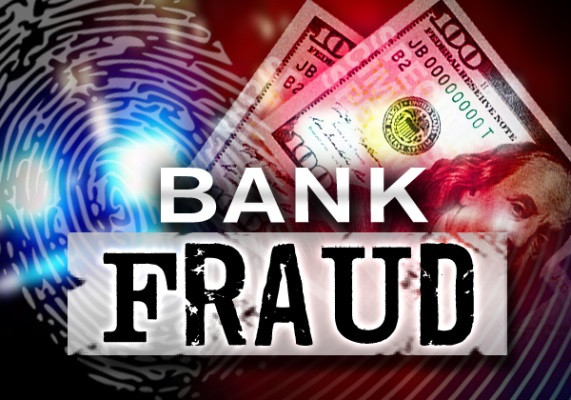 Bank fraud is a White Collar federal crime in the United States involving using deception through an illegal act to gain money, assets or property from a bank or other financial institutions such as credit unions. It is important to know that bank fraud is different from bank robbery; there is no use of threat or violence. Instead, it can involve the use of a scheme with the intention to defraud.

Bank fraud is classified in the United States as a white collar federal crime. For the crime to occur the victim financial institution must have been federally insured by the FDIC or another federally insure source. The law of bank fraud is contained under 18 U.S.C. section 1344. It is essential that the individual knowingly and intentionally attempted or executed a defrauding scheme. This can be any scheme and this has a broad definition. For example, commiting a fraud by utilizing a bank can include everything from embezzlement to forging a check. It can take many forms.

There are state laws that criminalize utilizing a bank to commit fraud. But it is also a serious federal crime that can be investigated by the U.S. Secret Service and the Federal Bureau of Investigation (FBI) depending on the facts of the case. The Secret Service has a Financial Crimes Task Force that is dedicated to investigating financial crimes, which including those involving the use of FDIC insured banks.

If there is enough evidence found, an individual will be charged with by federal indictment with bank fraud. Their case will be prosecuted in U.S. District Court to find out if they are guilty or not guilty of this federal crime. If they are found guilty, and depending on the dollar loss attributible by the crime, there are significant custody and financial penalties that can be ruled on by a federal judge at sentencing.

What are the Penalties for Bank Fraud?

There are severe penalties in place for an individual found guilty of bank fraud. This can include a lengthy prison sentence and a large fine. These two penalties can be received individually or together depending on the individual facts of the case and its severity. A conviction can mean that a person can receive a sentence of up to 30 years in a Federal prison. In addition, a fine can be issued of up to $1 million. The penalties can also include restitution to the financial institutions who are victims of the crime.

BOSTON – A Lynn man pleaded guilty today in federal court in Boston in connection with receiving and laundering approximately $1.4 million fraudulently obtained from a Korean company.

According to court records, in 2011, Bishop was the president and sole owner of Alliance Insurance Group of Arkadelphia and the president of M&B Insurance Properties, Incorporated. An investigation by the FBI revealed that Bishop misrepresented his financial condition to induce Citizens Bank to extend him loans that would not have otherwise been authorized. Bishop also forged the signatures of his insurance agency clients to obtain loans from the Bank of Prescott without the authorization or permission of those clients. The fraudulent loans obtained by Bishop exceeded $3.5 million dollars.