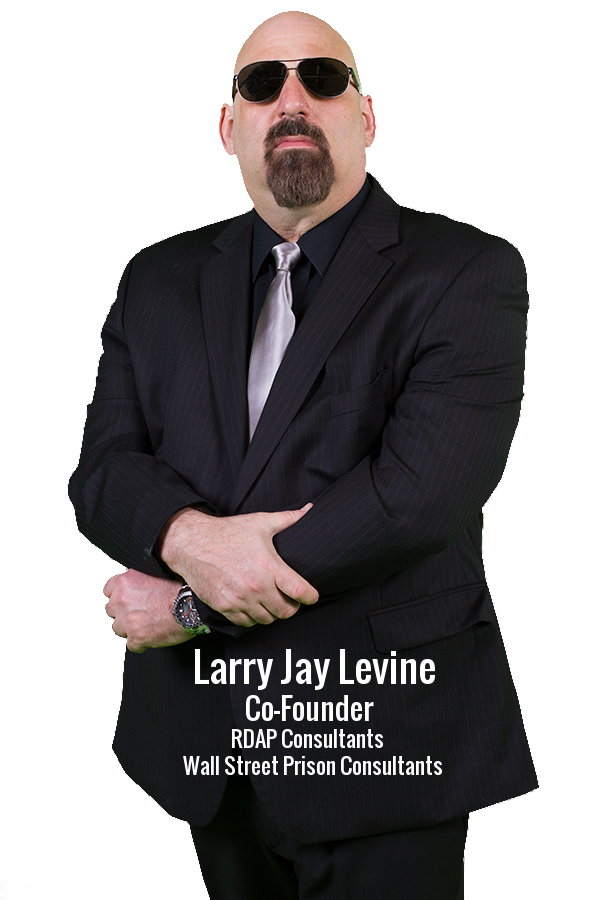 Pink Lady Co-Founder Larry Levine is recognized as one of the most experienced Federal Prison Consultants in the world. Before entering federal custody, Levine was a Private Investigator in the Los Angeles area of Southern California. In 1998, Levine was arrested by a Federal Organized Crime Task Force and charged with securities fraud, obstruction of justice, racketeering, narcotics trafficking, and possession of automatic weapons.

Levine Helps Inmates While in Custody

While at La Tuna, Levine single-handedly, filed a Federal Class-Action Habeas Corpus Lawsuit in U.S. District Court. He sued the DOJ and Bureau of Prisons, claiming they violated their own policies by sending the Nellis inmates to higher custody. Due to Levine’s actions, the DOJ was forced to act. The BOP subsequently shifted hundreds of inmates around the country to conform to Levine’s lawsuit claims.

Upon release in April 2007, Levine formed Wall Street Prison Consultants and Pink Lady Prison Consultants with former inmate Holli Coulman.  They offer their knowledge, advice and services to Federal Defendants on entering the RDAP program, sentence reductions, prison survival skills, Bureau of Prison Policies and Procedures, and on how to navigate the complex world of the Criminal Justice System to lawyers, pre-trial inmates and their families. 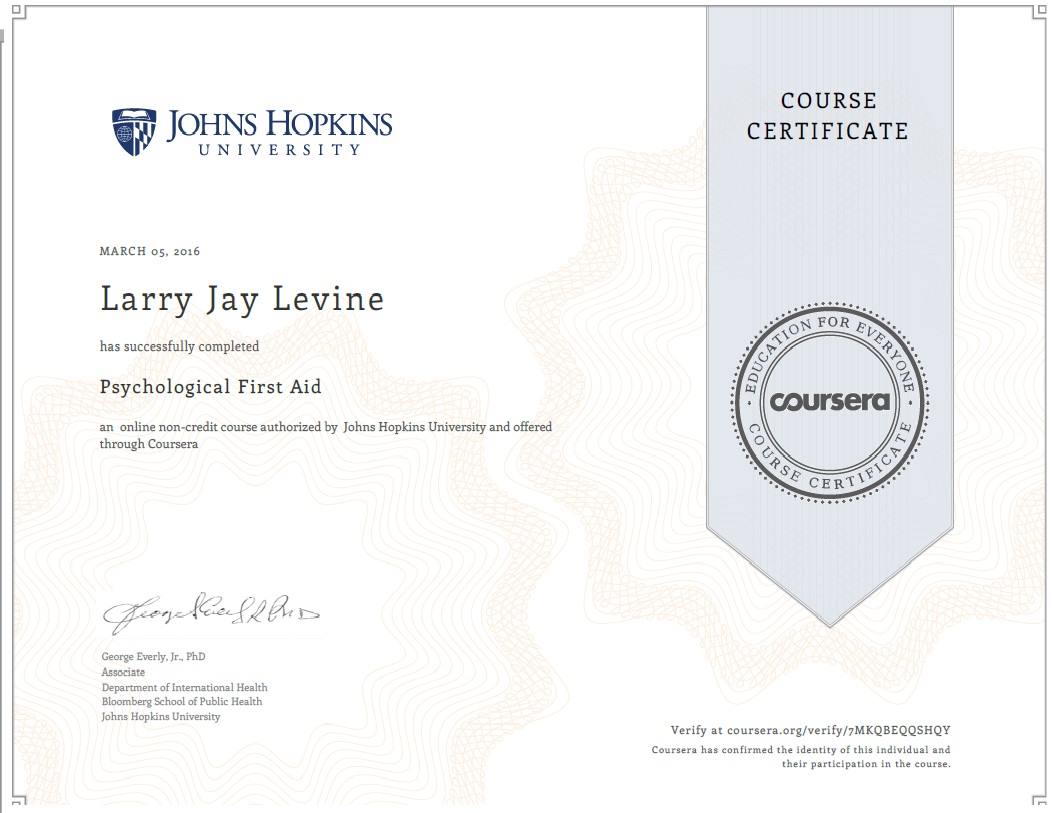 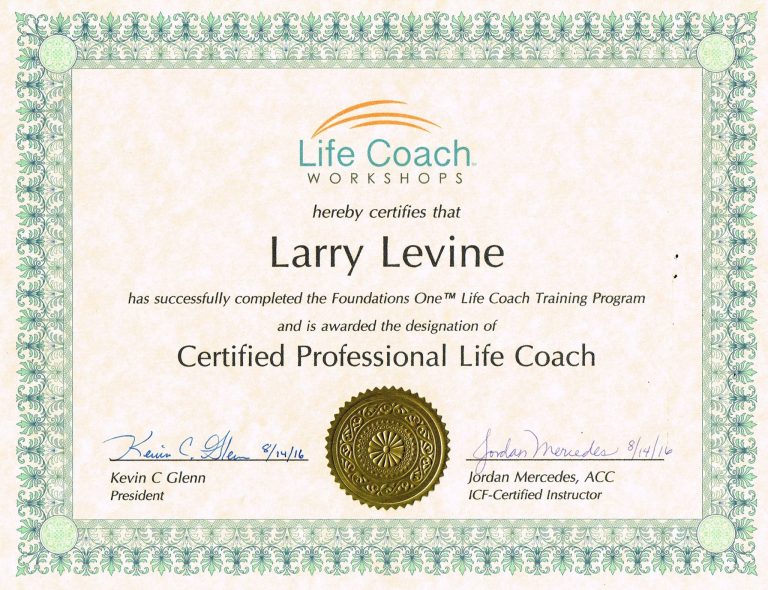 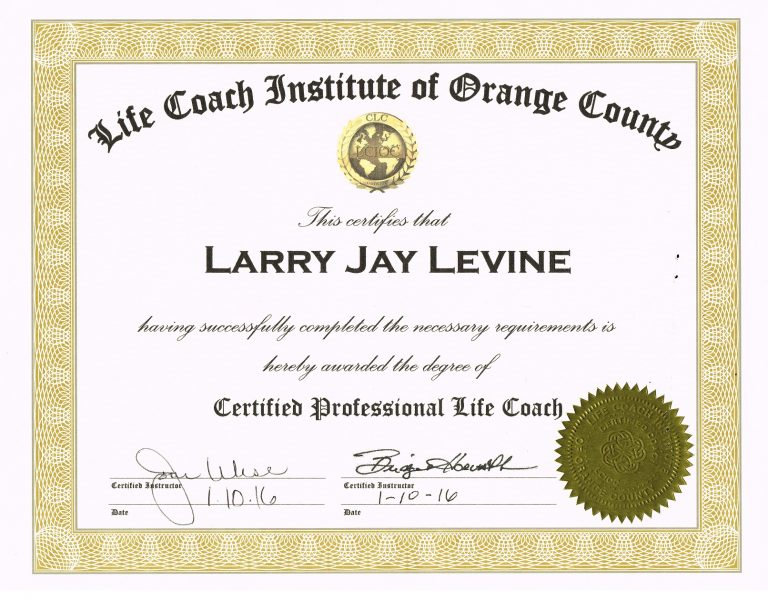