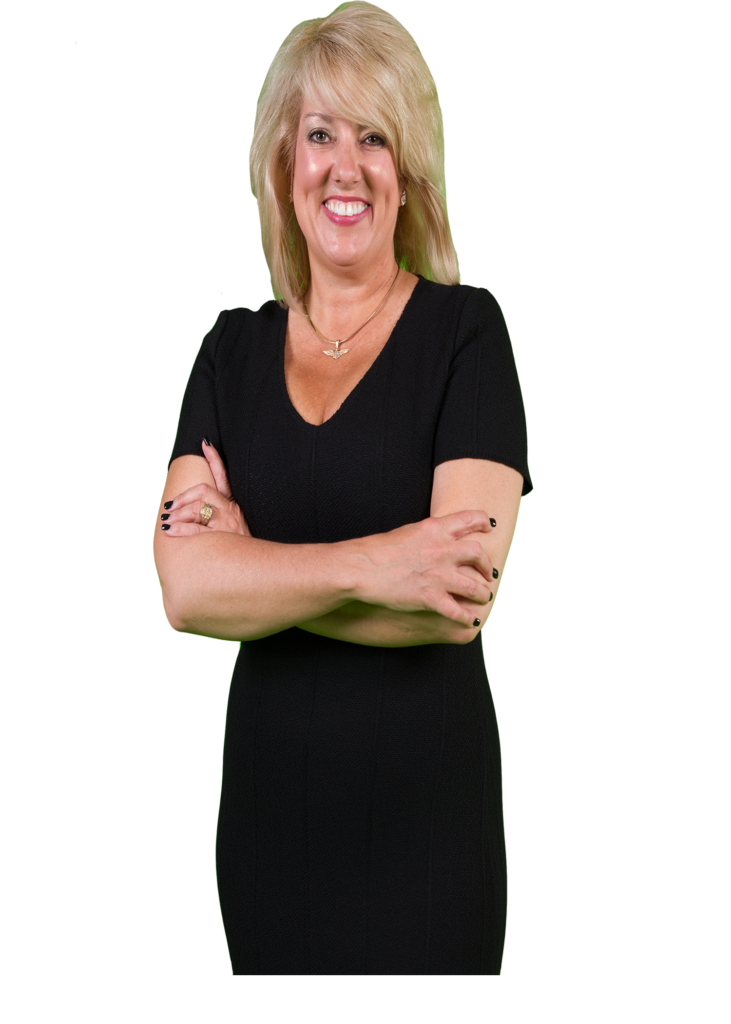 Every day I was a Federal Inmate at the Victorville Prison Camp I was subjected to constant verbal sexual harassment by male staff with offers of special treatment for sexual favors. And when I tried to report it through official channels I was shunned, placed under investigation, and sent to the San Bernardino County Jail isolated for months in solitary confinement with a steel toilet, thin blanket and a bible in attempt to shut me up.

And it wasn’t just me! Female inmate sexual abuse is a virtual epidemic at Victorville and women’s Federal Prisons nationwide. Everyday female prisoners are raped, groped or victimized through other types of sexual coercion in exchange for basic commodities like cigarettes and toiletries. Often, these incidents go unreported because of fear.

While I can’t prevent you from being sexually harassed, I can help you deal with it before it happens and teach you steps to safely report it and limit your exposure.

When I was at Victorville the following BOP Staff Rape actually happened to female inmates I knew. TO PEOPLE JUST LIKE YOU!

Correctional Officer Apolonio Gamez began working for the BOP in August 2012, and at the Victorville Federal Prison Camp since 2016. In March of 2018, the U.S. Attorney’s Office charged him with engaging in forced sexual activity with two female inmates.

In September 2016 while on duty, Gamez directed a female inmate inside a food warehouse to perform oral sex on him. A week later, he brought her to a different warehouse and where he engaged in sexual intercourse with her.

And then in March 2017, Gamez forced another inmate he thought was stealing food to perform oral sex on him. The inmate stated to the authorities as “she did not resist feeling powerless with fear”.

Although Gamez said the inmate was lying and denied the contact, DNA evidene from his sperm the inmate wiped from her tongue onto her bra was analyzed by an FBI Laboratory and found to contain DNA materials consistent with that of Gamez and the inmate. Gamez faces 15 years in prison.

June 2006 – FCI Tallahassee Florida
A deadly gun battle erupted inside FCI Tallahassee when Correctional Officer Ralph Hill opened fire on FBI agents who’d come to arrest him and other staff on charges of having sex with female inmates in exchange for money, alcohol and pot. Hill shot and killed a Justice Department investigator and was later killed by federal agents.

Jul 2011 – US Probation Office – Eugene Oregon
US Probation Officer Mark J. Walker was sentenced to 10 years in Federal Prison after being convicted of violating the constitutional rights to bodily integrity of five women while he acted under color of law by pressuring several women on his caseload into having sex with him and threatening to send them back to prison if they didn’t. With one victim, Walker pulled her pants down and forced her to have sexual intercourse with him when he visited her home as part of his official duties.”

June 2014 – Carswell Federal Medical Center Texas
Federal Correctional Officer Brady Michael Green pleaded guilty in 2014 to making a false statement to a government agency for lying about having sex with an inmate at least three times.

May 2015 – Alderson Federal Prison Camp West Virgina
Federal Correctional Officer Richard Canterbury pleaded guilty to sexual abuse by touching a female inmate’s breasts. He was sentenced to 14 months and ordered to register as a sex offender.

August 2012 – MCC San Diego Federal Prison
Federal Correctional Officer Brandon McKinney was sentenced to 10 month in federal prison for sexually assualting a female inmate while on duty at MCC in July of 2010.

Dec 2017 – Aliceville Federal Prison Alabama
Federal Correctional Officer Jesse Bailey pleaded guilty to abusive sexual contact after having sex with the inmate in a staff bathroom near the dorm where the inmate at the low-security prison was living.

May 2016 – MCC Manhattan Federal Prison New York
Rudell L. Clark Mullings, a former federal correctional officer at the Metropolitan Correctional Center (MCC) in Manhattan was sentenced to sexually abusing a female inmate. The woman tried to fight back but Mullings pulled down her pants and pinned her and carried out rape in a corridor that had no surveillance video.

Jul 2016 – Phoenix Federal Prison Camp
Federal correctional officer James Toadvin pled guilty to of abusive sexual contact with a with a female inmate in a storage building while working as a recreation specialist at the federal women’s prison facility in Phoenix. He was sentenced to one year in prison and must register as a sex offender.

March 2017 – Phoenix Federal Prison Camp
Senior Federal correctional officer Edward Mendoza pled guilty and was sentenced to 16 months in prison for having sex with a female inmate on multiple ocassions  Feb. 1, 2015 and April 2, 2015 at a the woman’s minimum prison camp.

Jan 2016 – Bryan Federal Prison Camp Texas
Federal Correctional Officer Marshall Thomas was charged with two counts of sexual abuse. According to the U.S. Attorney’s Office, Thomas began supervising a female inmate in March 2014 and acted inappropriately by kissing and touching her when they were alone. In July, 2014, he directed her into a room forcing her to have sex with him. Thomas told her that if she reported any of what happened he would “flag” her and take her good time.

The same day, he told another inmate to go in a back room and sexually violated her with his hand when she resisted.

June 2016 – Bryan Federal Prison Camp Texas
Federal Correctional Officer Kendrick Desmond Brooks, admitted to having sexual intercourse with a female inmate at the prison camp on at least two separate occasions inside a boiler room and faces up 15 years in prison.

July 2016 – Bryan Federal Prison Camp Texas
Federal Correctional Officer James Graves pled guilty to four counts of sexual abuse after admitting to sexual relationships with two inmates while a correctional officer at the camp. According to the U.S. Attorney’s Office, Graves engaged in multiple sex acts with an inmate at the prison camp several times during the summer of 2014.

Nov 2017 – FDC Miami Florida
Damon Coleman prison guard at the Federal Detention Center (FDC) in Miami was sentenced to eight months after pleading guilty to raping a woman inmate inside her cell. According to DNA testing there was a mix of Coleman’s semen and the inmate bodily fluids on her blanket.

Jan 2018 – Brooklyn Metropolitan Detention Center New York
Federal Correctional Lieutenant Carlos Richard Martinez was found guilty by a federal jury of aggravated sexual abuse repeatedly raping a female inmate entrusted to his care. The rapes began when the inmate was assigned to clean offices in the prison. The inmate was a young woman who spoke no English and whose family never came to visit. Fellow inmates testified after one of the rapes, she returned to their dormitory bleeding, crying and terrified.

May 2017 – Brooklyn Metropolitan Detention Center
Federal Correctional Lieutenant Eugenio Perez was charged with sexually attacking five female inmates who separately gave investigators matching descriptions of his penis right down to the nickname he’d bestowed on it. Prosecutors confirmed the description after a search warrant ordered Perez to show his penis off one more time — for the record. Perez, was charged with turning the detention center into their personal, often violent, sex den.

Nov 2017 – Brooklyn Metropolitan Detention Center
Federal Correctional Officer Armando Moronta pleaded guilty to various charges, including bribery, narcotics conspiracy, and four counts of sexual abuse of a ward from March to Dec. 2016. Moronta, admitted to fondling a female inmate, causing multiple female inmates to “perform oral sex on him while he was assigned to guard their unit” and other criminal sexual acts.

October 2017 – FCI Butner
Federal Correctional Officer Calvin Terrance Davis pleaded guilty to one count of criminal sexual abuse after forcing an inmate to perform oral sex on him while serving as a correctional officer there. Although Butner is a male prison facility, the inmate was transgender and identified herself as female. Clothing from the victim sent to the FBI found semen that a DNA test later matched to Davis.